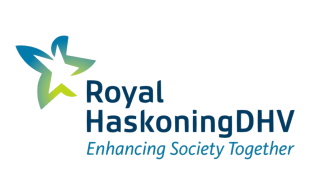 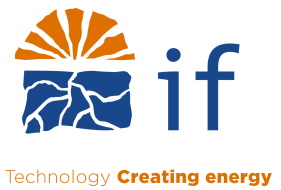 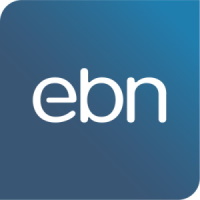 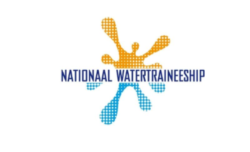 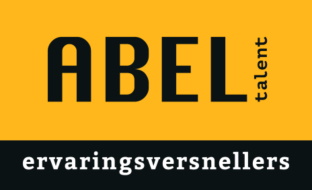 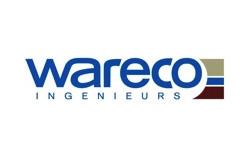 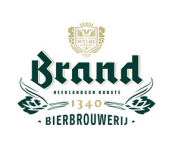 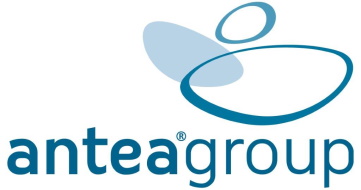 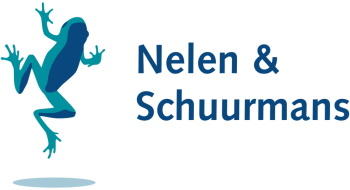 The Festivities committee can be rightfully called the aorta of the association. Pilsner aorta that is. They organize the famous Donderdorst throughout the year, which is held on every Thursday from 17:00 until 22:00 at the Houtzagerij in den koele Blonde, room F-045 within the W&N building at the Vrije Universiteit Amsterdam. The Festivities committee can also be found behind the bar during promotion and graduation drinks and at the annual Oktoberfest. Do you want to know more? You can E-mail to feestcie@geovusie.nl.

Laurens graduated early in April, that is why he legt the Feestcommissie.

Jaimy left the Feestcommissie at the end of April.